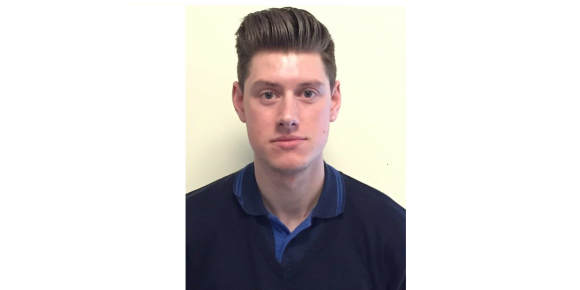 Daniel is part of the sixth generation of McCarthys, working for the company for over 10 years. His tenure has developed into a critical part of operations; from initially helping with weekend deliveries, his position expanded into driving, before becoming a warehouse worker, despatch-operations manager, ahead of adopting his current role of transport manager.

McCarthys are thrilled to announce that Daniel has now achieved an OCR Level 3 certificate of â€˜Professional Competence for Transport Managersâ€™, allowing the business to act as a haulier for other companiesâ€™ goods upon receiving a â€˜Standard National Licenceâ€™. With this new status, McCarthys are able to add yet another layer of service which will be on offer to all customers.